It’s on sale on Steam for a few more days. Find out more about the game here, or do a Google search you lazy bastards. Here are my very brief first impressions. 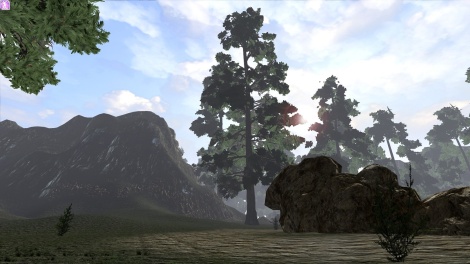 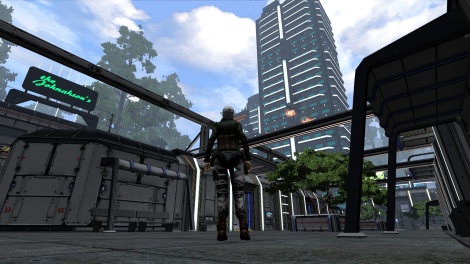 I have a feeling there is a LOT to discover under the surface, especially with harvesting and crafting and perhaps even housing. I will probably carry on discovering, but I doubt it’ll pull me away from SWG or WoW or my main games, not for a while.

2 responses to “The Repopulation – Hour 1”